Faced with economic, societal, and environmental challenges, a growing number of young entrepreneurial candidates are expressing a strong motivation to invest in meaningful projects. These young people have innovative ideas, and are willing to shake things up. But above all, they’re capable of building a better future. Unfortunately, all too often their approach remains stuck at the ideas stage. Very few of them make the leap into entrepreneurship. A fear of taking the plunge, a fear of failure, the lack of a network, and a lack of clarity about the possibilities of support and guidance: all of these are factors that hold them back.

What if we gave these young people the means to create their own projects and live their dreams? What if they were really allowed to take control of their future? The idea of creating an incubator specifically dedicated to students and young graduates as agents of change was percolating in Bernard Surlemont’s head. Bernard was Professor of Entrepreneurship at HEC Ulg, and would soon be the founder and President of VentureLab. He chose “Student Entrepreneurship for Change” as his slogan.

On 20 November 2014, inauguration day, a dozen students and young graduates were the first to be supported by VentureLab, which was the first incubator in Wallonia for student entrepreneurs and young graduates. It was initiated by the University of Liège and HEC Liège.  It was founded by Bernard Surlemont, professor at HEC Ulg, Hubert Brogniez, Luc Pire, and Phillippe Woitrin. They appointed Sophie Joris Director of VentureLab. Sophie would gradually build up a team of entrepreneurs-in-residence who were willing to share their network and pass on their experience to future entrepreneurs, as well as a multidisciplinary team that would develop entrepreneurship tools. In January 2021, Aude Bonvissuto becomes the new Director of VentureLab. 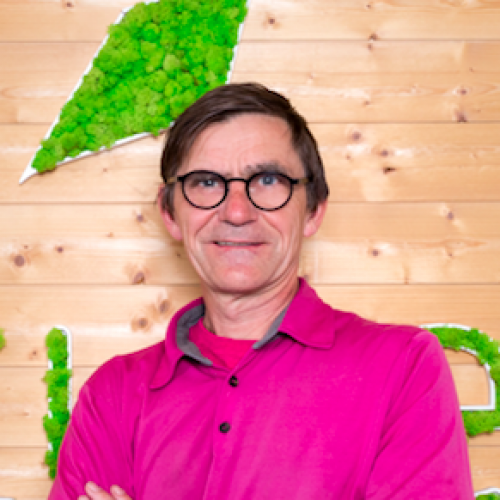 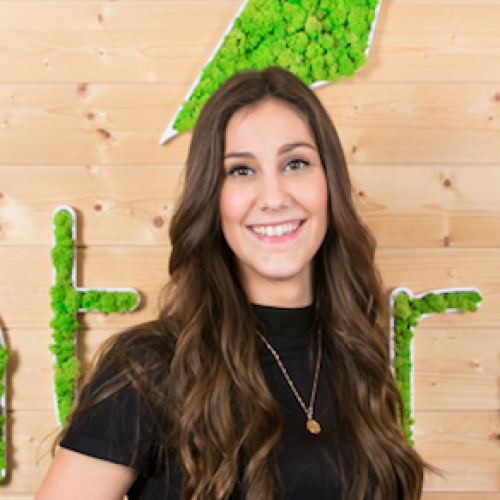 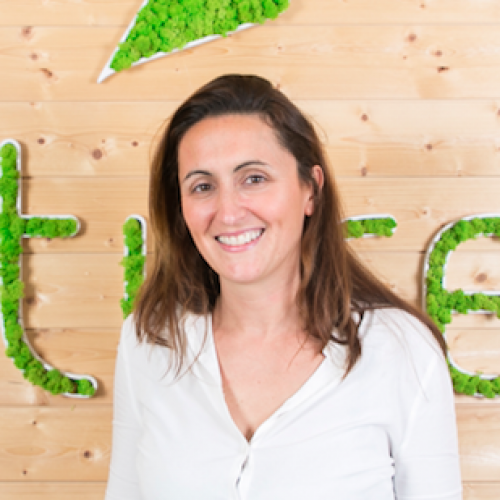 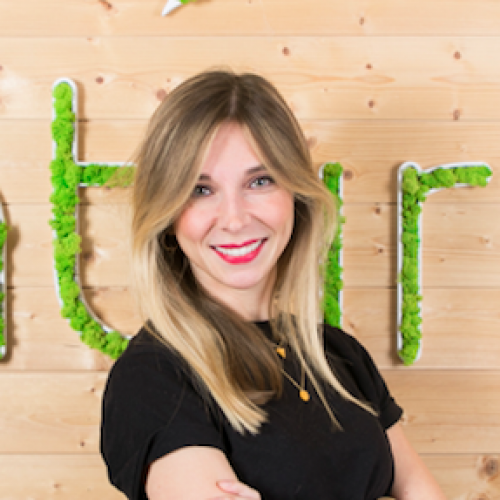 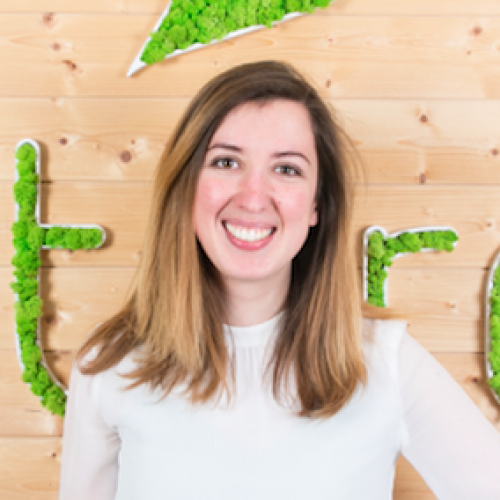 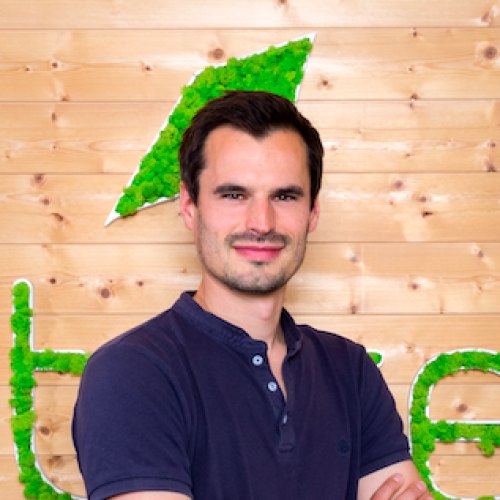 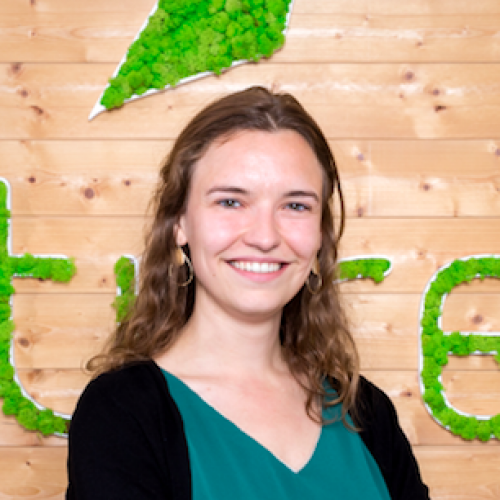 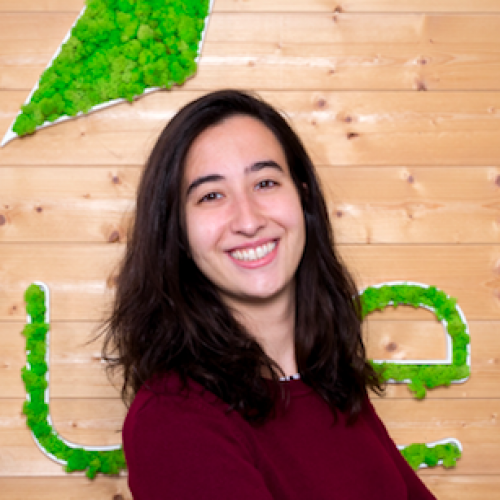 Receive the latest news about VentureLab